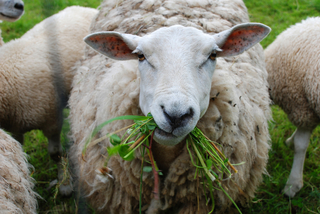 Something To Chew Over....

Chewing your food well is advice I often give to clients. This may sound really obvious and somewhat parental yet chewing is an important, but sometimes under-appreciated, stage of digestion.
It is not uncommon for people these days to be eating in a rush, at their desk, walking around, in front of a screen - in which case the body will most likely not be in what we refer to as a "rest and digest" state. Think about how people eat in Italy and other Mediterranean countries - they stop for lunch, sit down, relax - a much better way to tell your body to get ready to digest food!
So the main digestion-related reasons for chewing well are;

1. To break food down from large particles to small. This makes food easier to digest when it reaches the stomach and therefore easier for the body to absorb nutrients from the food as it passes through the digestive tract. It also prevents improperly digested food particles from being absorbed into the bloodstream which can have detrimental effects.
2. To expose the food to saliva. Saliva lubricates food so it is easier to swallow and contains enzymes which begin to break down food.
3. Chewing also alerts the stomach to the fact food will shortly be arriving, so it prepares for the arrival by releasing sufficient gastric secretions. Without this, food is not well processed in the stomach and this can result in a variety of digestive symptoms.

So now for the brain!

Knowledge of the link between chewing and brain function goes back as far as 1939 when an EEG was used to show increased cognitive performance during chewing. Modern-day MRI scans have now shown that several areas of the brain are activated whilst chewing.
Chewing, or lack of, influences an area of the brain called the hippocampus which is vital for memory and learning ability.
It has been shown that there are nerve connections between the mouth and the hippocampus.
A study in 2002 showed that in two groups of people the "chewing" group showed increased working memory function compared to a non-chewing group.
Poor chewing has been shown to impact cognitive function by reducing the production of new nerve cells (neurogenesis) as one ages. Reduced chewing also affects the formation of synapses. Synapses are the small gaps where nerve cells (neurons) meet and communication between neurons takes place. A reduced number of synapses can affect memory and learning ability.
Additionally, chewing has been shown to stimulate the nervous system in a way that leads to increased blood oxygen levels in the hippocampus and prefrontal cortex, areas of the brain which aid organisation, learning and memory.
Several studies have demonstrated that there is an association between reduced cognitive function and chewing problems in older people.

Chewing helps with stress. Stress is both a psychological and physiological response which activates a body system known as the HPA axis (hypothalamic-pituitary-adrenal axis). This leads to the release of hormones which help the body to deal with the stress. Chewing affects HPA axis activity by decreasing levels of some of the hormones and other related substances which are released during stress. Research into chewing gum has demonstrated that this can contribute to reducing anxiety levels and improving working memory.

Chew your food well. In addition to helping digestion, chewing can contribute to good brain health and function as well as being an incentive to take care of your teeth as you age! 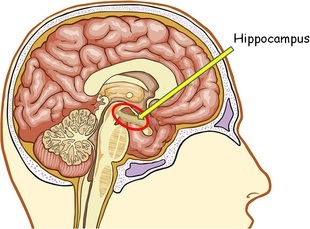 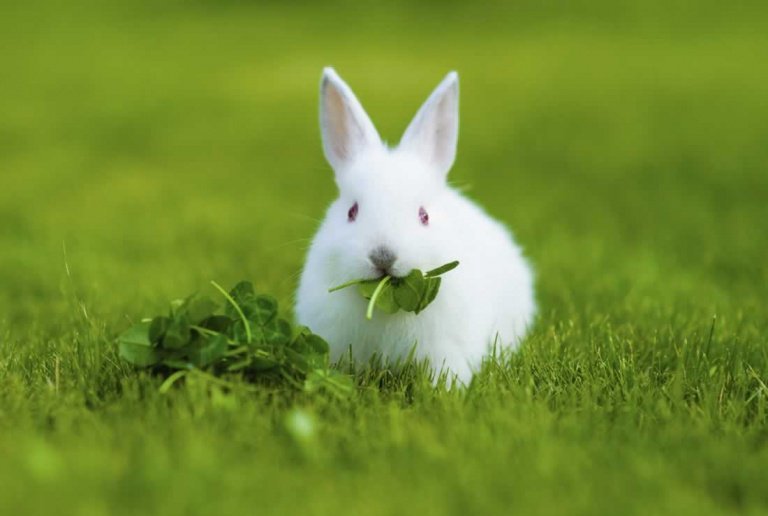